My first visit to Sardinia felt like a dream. I was only 10 years old and visiting my cousins in the capital city of Cagliari. Their house was right on the beach, and my young cousins caught fish along the shore. The colors of the island are still vivid in my mind, the turquoise water against the white sand dunes. Ever since that first visit, my family returned every year to find the same unspoiled views.

Explore an Island of Myths & Culture 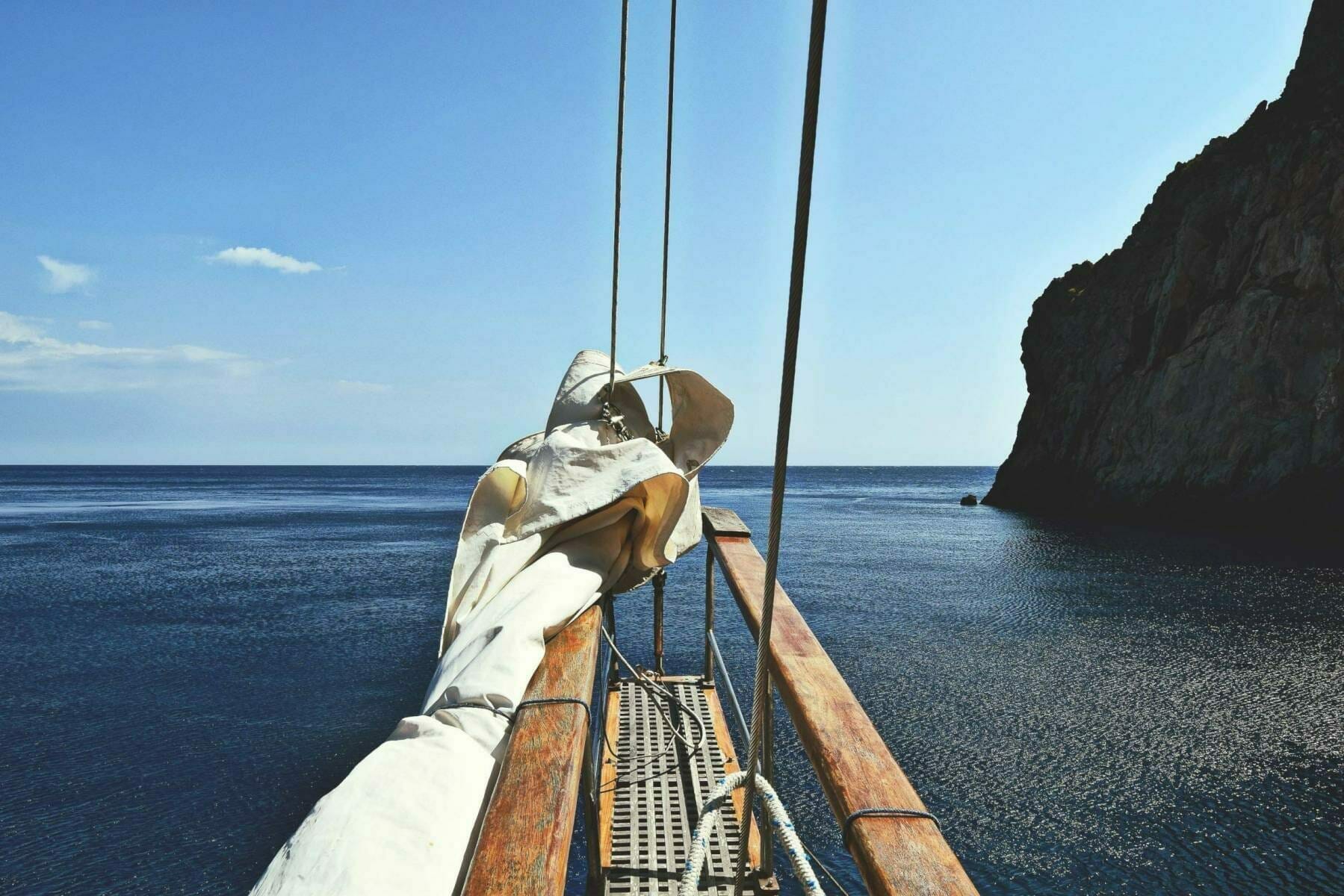 Sardinia is located in the middle of the Mediterranean sea. Like Sicily, the other major Italian island, the culture and history of Sardinia are very different from mainland Italy. Sardinia’s past is rich with legends and mythology, starting with the Nuragic civilization, which inhabited the island during the Bronze Age. Nuragic relics remain preserved on the island to this day, including distinct circular towers called Nuraghi and huge granite tombe dei giganti (giants’ tombs).

Due in part to its remote location, Sardinia feels like its own continent with unique traditions. Even the language is distinct – a dialect unfamiliar to mainland Italians. Sardinians celebrate their heritage with folk festivals and celebrations. Hundreds of Sardinians gather every May for two major cultural events, Cagliari Sant’Efisio Festival (May 1 in Cagliari) and Sardinian Cavalcade of Sassari (late May in Sassari). At these festivals, which each last several days, people from across Sardinia celebrate their culture with parades, horseback riding, traditional clothing and, of course, food.

Enjoy the Best of Mountains & Sea 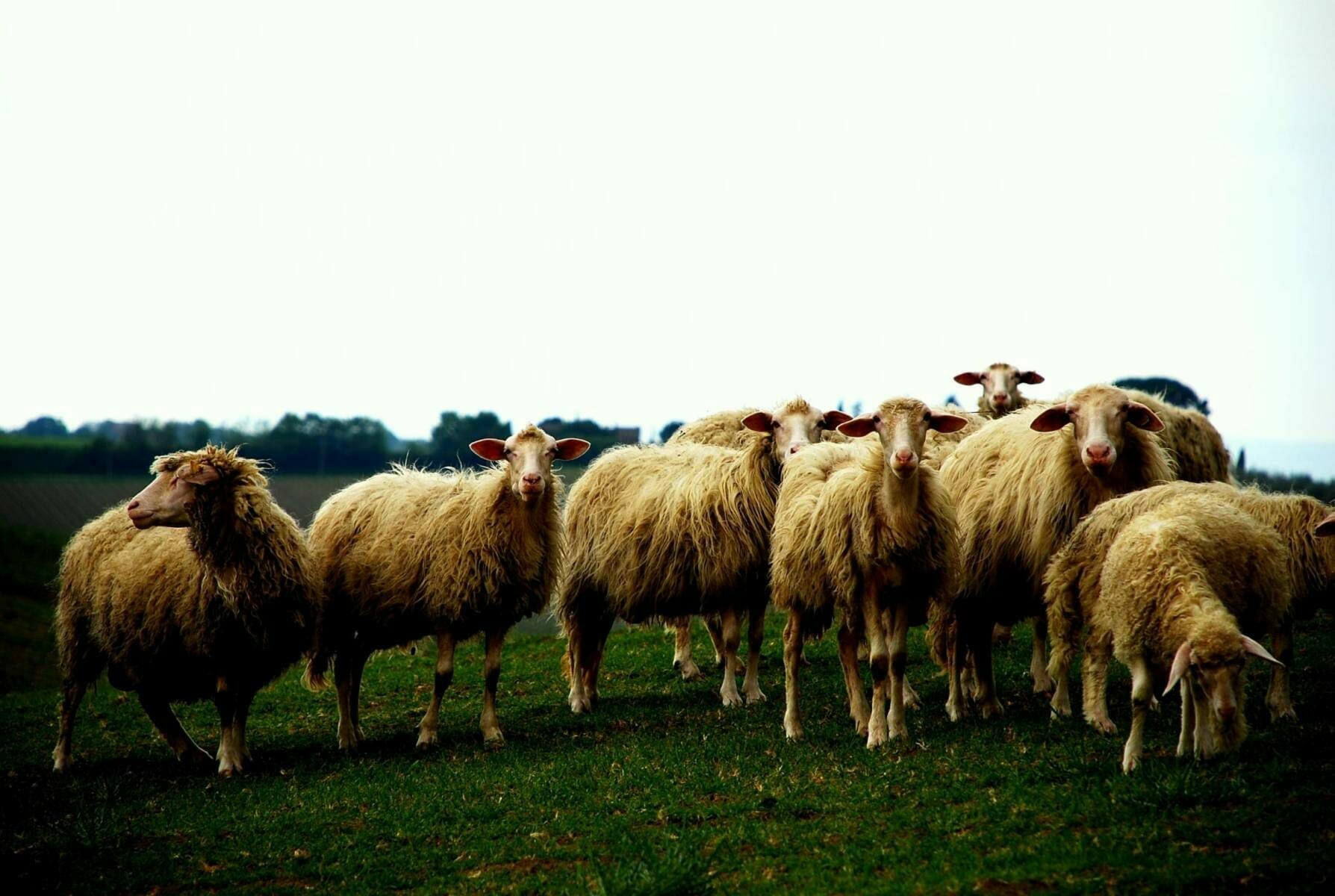 Sardinia’s landscape is also unique. Sheep roam across the heart of the island, which is made up of rugged plateaus, plains and mountains. Centuries of strong winds and rains created a rugged coastline featuring amazing natural rock formations. Most famous of these formations is the Capo d’Orso, which resembles a bear sitting atop a hillside in Palau. From the Northern coast, you can also visit the Maddalena Archipelago, a national geo-marine park with an uncontaminated, paradisal feel.

The combination of coastline and mountains also lend themselves to an extraordinary food culture in Sardinia dominated by equally delicious seafood and meat. The sea yields fresh tuna, swordfish, mussels, prawns and sea bass, while the mountain cuisine features suckling pig, goat, beef, pork, rabbit and more. Both fish and meat are served with vegetables, local herbs and homemade pasta. Sardinia’s olive trees deliver a distinctly flavored olive oil that is fruity and slightly spicy. Wine drinkers will delight in the red Cannonau di Sardegna, the most famous producer being Sella & Mosca, and the white Vermentino, which pairs perfectly with fish.

Bask in Sunshine on the Emerald Coast 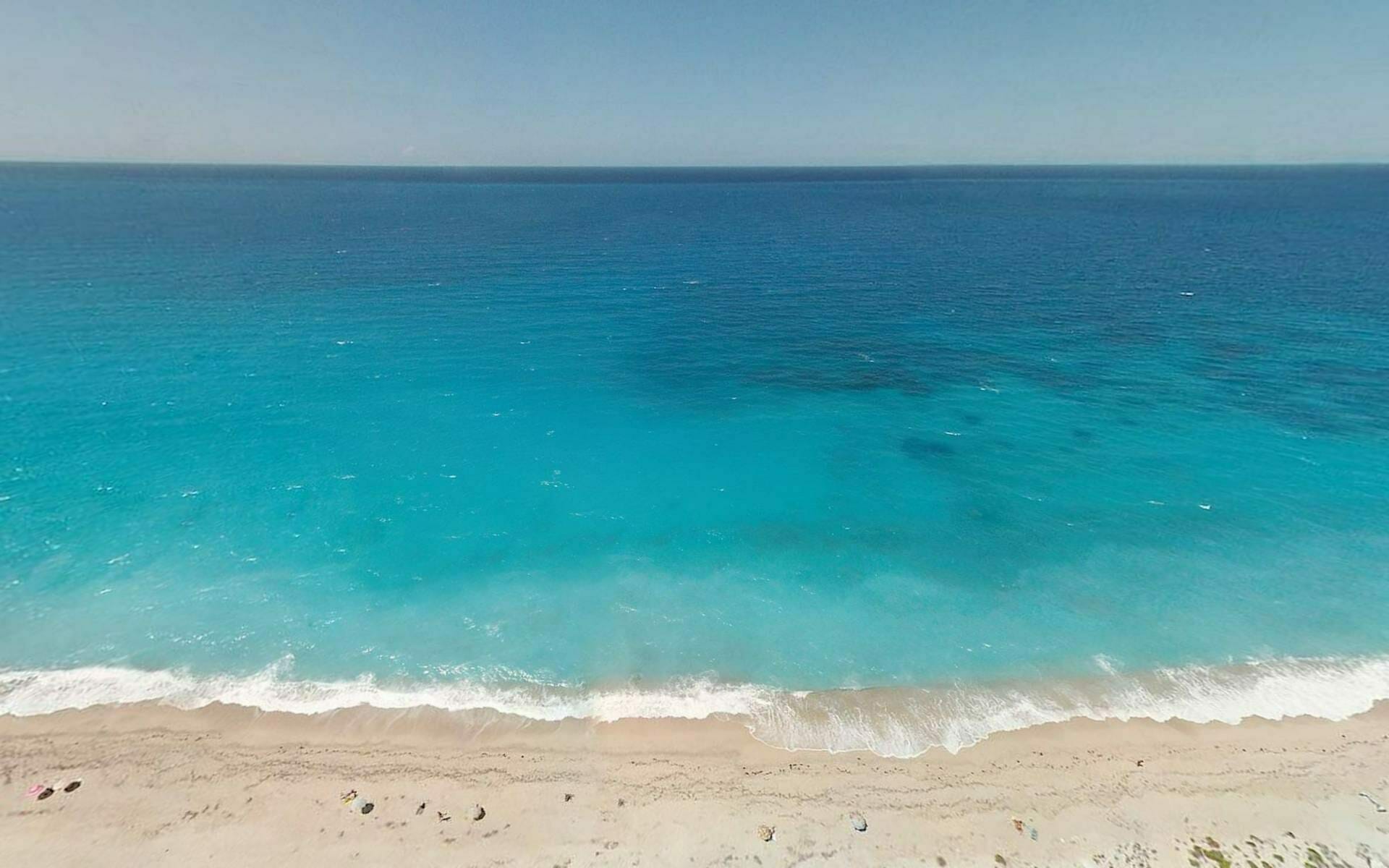 While parts of the island feels unspoiled and unexplored, the past fifty years have seen the Emerald Coast, Costa Smeralda,  become a hotspot for celebrities and European tourists. The popularity is well-deserved, as the Emerald Coast boasts white sand beaches and transparent water. Wild herbs such as thyme, rosemary and oregano fill in the air with their perfume, and the local dishes feature the region’s bright and delicious saffron. The Emerald Coast is also home to the Porto Cervo Wine Festival (May) and Food Festival (September). 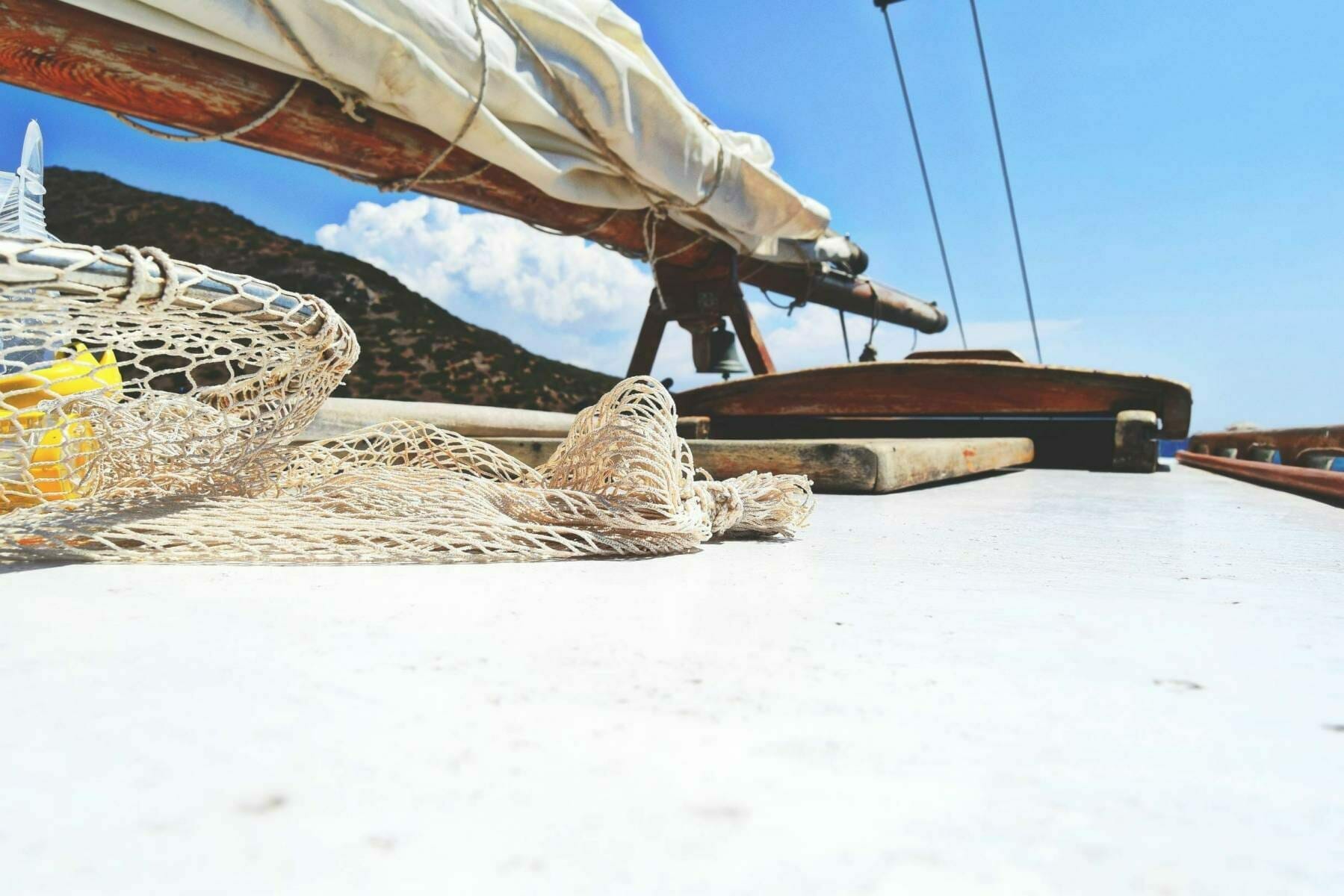 Adventurous travelers will delight in the possibilities afforded by both Sardinia’s mountains and the sea. Hike along picturesque coastal trails, bike down the inland mountains or climb the island’s sheer cliffs. Dive below the brilliant blue waves of the Mediterranean, kayak through pristine bays or kite surf across the waves.

What to Know Before You Go

Summer is undeniably a great time to visit, when you can enjoy a refreshing swim in the Mediterranean on a sunny day, though the Spring and early Autumn are also beautiful. In May, early June or September, visitors can enjoy all that Sardinia has to offer, minus the crowds.

Sardinia offers a range of beautiful accommodations, including both romantic and family-friendly options. Most high-end coastal hotels will have beach access with sun beds and umbrellas, and there are several quality spas.